Eden Springs Park (Formerly House of David), this is the oldest miniature railway site anywhere in the world, known to us, that is now restored to operation.

Colonel Stephens Railway Museum, pages devoted to the spiritual father of all railways run on a shoestring.

WalesRails, other railway attractions in the Principality of Wales
The North Wales Coast Railway, our neighbours at Rhyl. 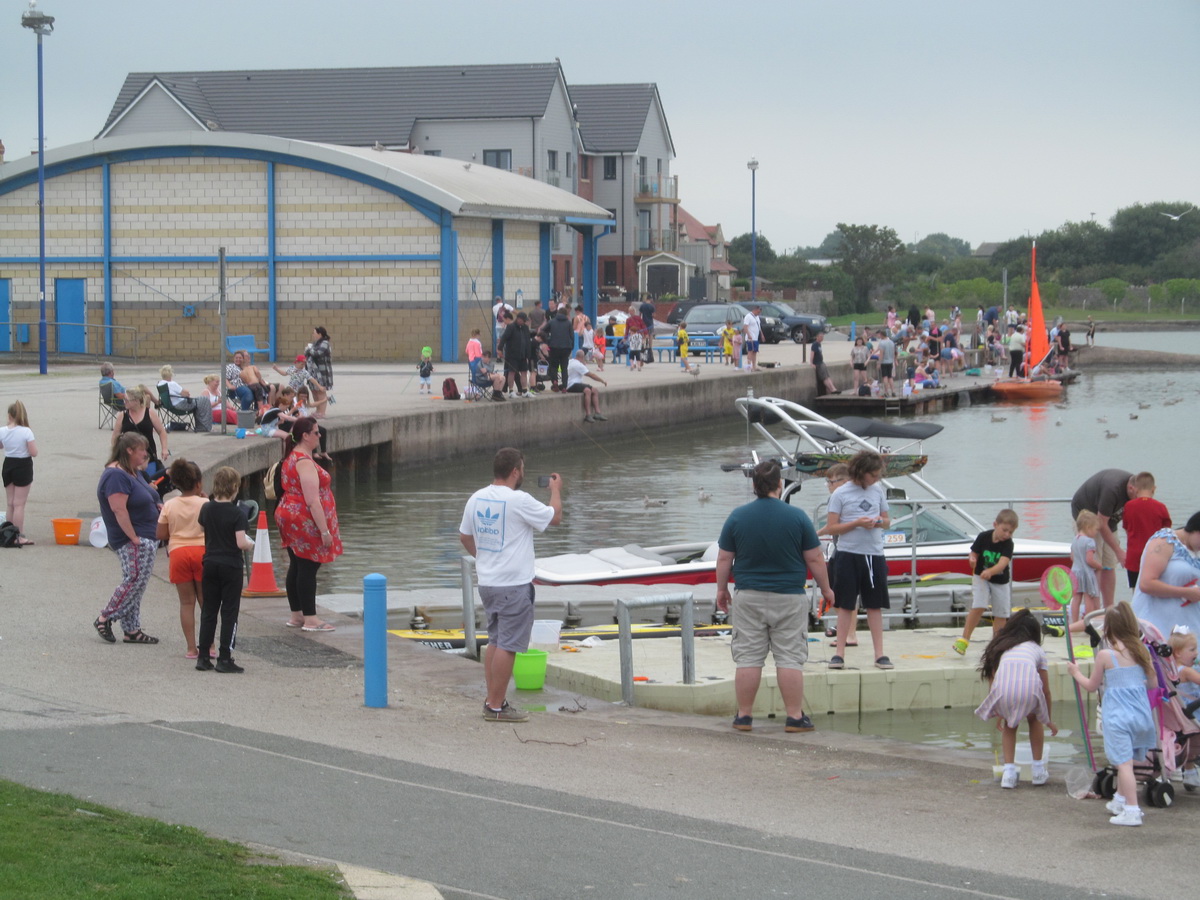 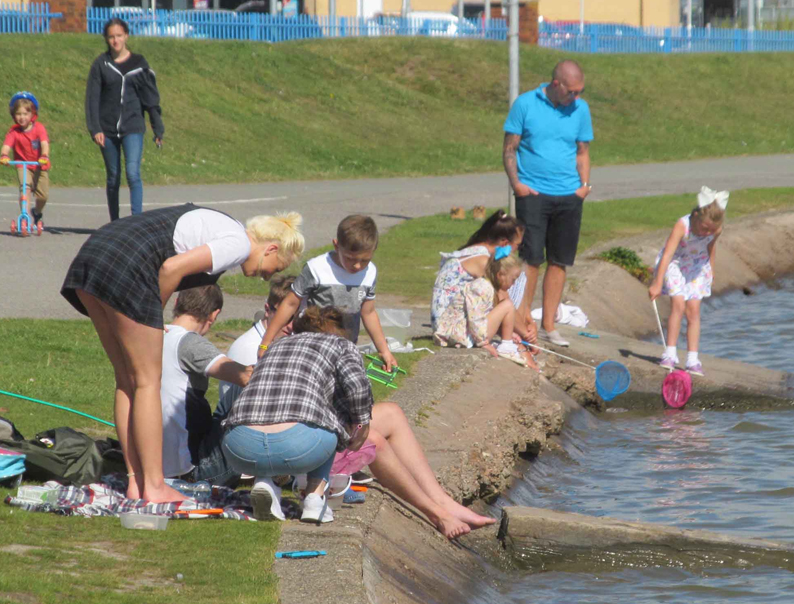